The store will not work correctly in the case when cookies are disabled.

ASTM International Board of Directors 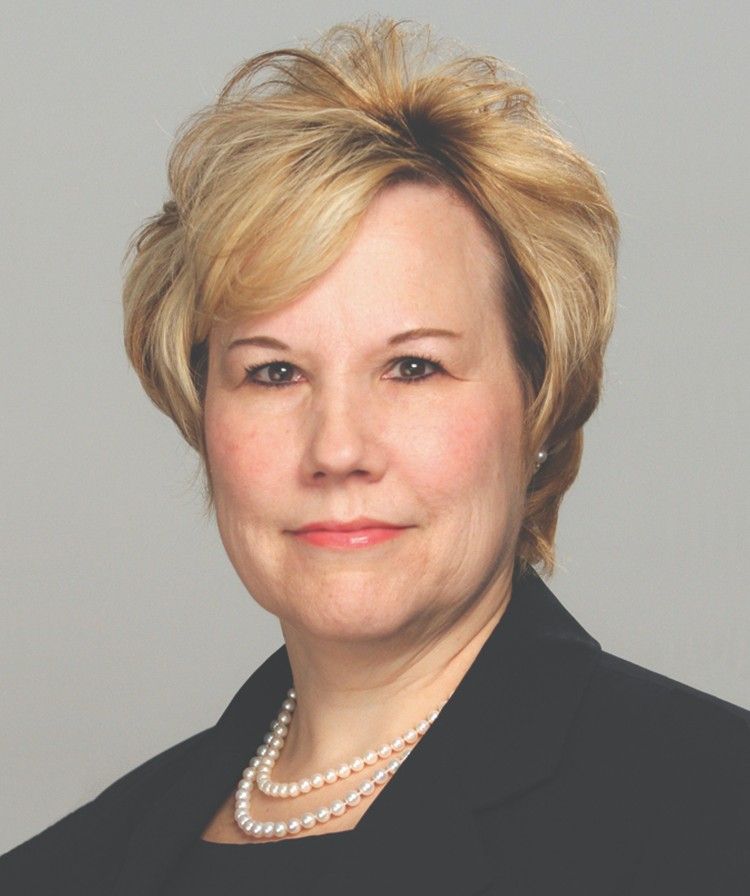 Katharine E.Morgan is president of ASTM International, one of the world’s largest organizations for the development of international voluntary consensus standards. With three decades of experience in increasingly strategic and managerial roles at ASTM, Morgan is a respected leader in the global standards community.

After earning her bachelor’s degree in chemical engineering from Lafayette College, Morgan began her career at ASTM supervising the standards development work of several technical committees. In 1990, she rose to become a director, overseeing several managers and their respective committees.

In 2007, Morgan was appointed vice president of Technical Committee Operations. In this position, she directed a 50-member team, leading efforts to create, track, evaluate, and adjust strategic business plans for each of the division’s units. In addition, as part of ASTM’s senior leadership team, Morgan helped guide ASTM’s overall policies, finances, and partnerships. She assumed the presidency in 2017.

Morgan is one of the world’s prominent voices on standardization related issues. She is a member of the American National Standards Institute’s board of directors, the Council of Engineering and Scientific Society Executives, the International Consumer Product Health and Safety Organization, the Society for Standards Professionals (SES), the American Society of Association Executives, and former member of the Standards Council of Canada’s Standards Development Organization Advisory Committee.

Morgan also holds a master’s degree in business administration from Widener University in Chester, Pennsylvania. Her Twitter handle is @astmpres.

Click here for a high-res pic of Kathie Morgan

Op-eds and columns by, interviews with, and articles about Kathie Morgan:

"Viewpoint: Standards professionals are crucial to business and industry success," an editorial by Kathie Morgan in Hydrocarbon Processing Magazine.

Please contact us if you are experiencing performance issues